Although I've been interested in bread making before, this time around it has taken a hold of my brain. It's like succulents were two years ago or dumplings a few months ago. Or that time I was making tempeh and everyone thought I was taking pictures of nougat and were distraught when they found out it was actually moldy, fermented beans.

This latest round of bread making has been concentrated into high-hydration sourdoughs and open crumb. Allow me to post some pictures to explain. 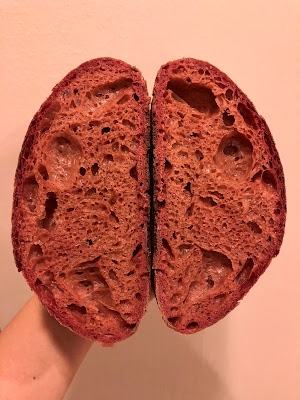 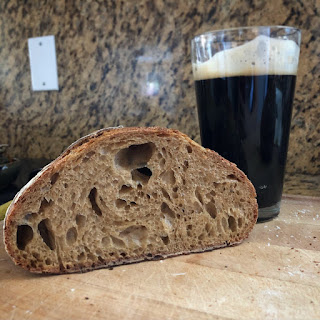 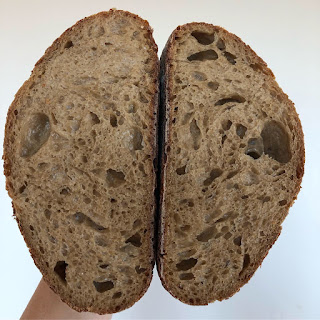 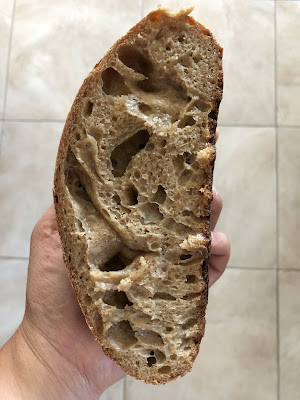 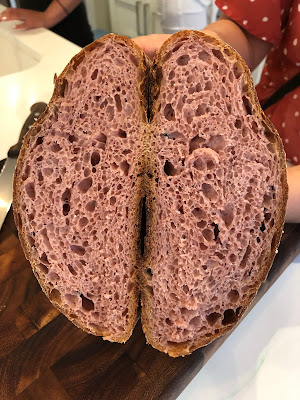 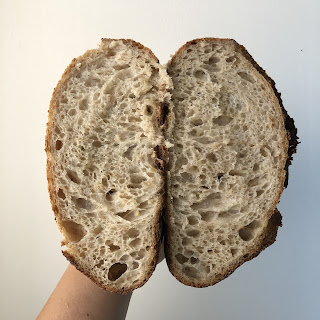 My neighbors and friends, at least the friends that don't make their own bread, have been getting loaves of bread since March. I even read an excellent 200+ page technical book on how to get that custardy, open crumb called, not surprisingly, Open Crumb Mastery. I've become a bread nerd who gives away bread with the condition that the recipient has to cut open their loaves and send me a picture. I have contemplated cutting the loaves open before gifting them, but so far I've restrained myself. Barely.

Because I was freezing so much bread and I didn't want to use plastic bags, plastic wrap, or foil, my friend taught me how to make these nifty waxed cotton cloths to wrap up my bread in the freezer. So kawaii! 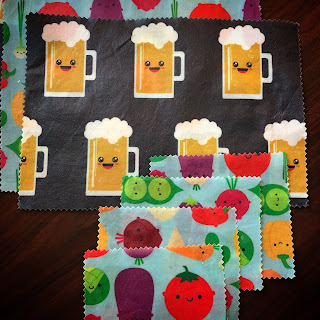 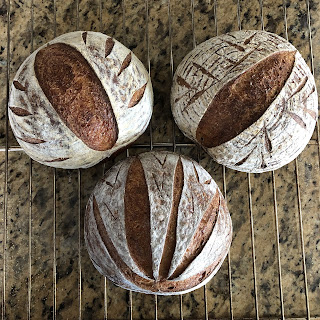 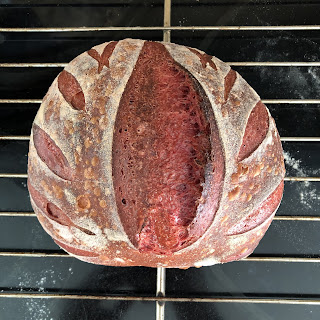 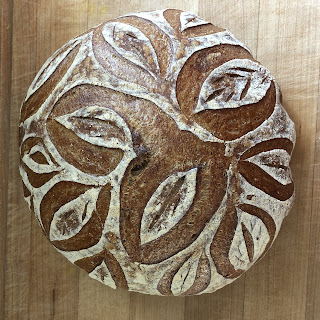 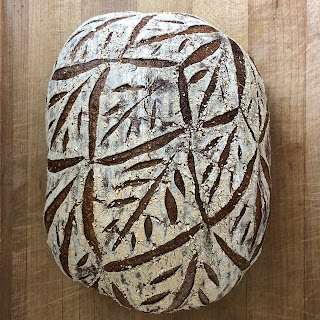 I brought a couple of loaves to a party, and a French person said it was the best bread he's had in the US, and he asked for the recipe. It's funny how I know nothing about this person except that he's French, and I took his praise as a huge compliment. Like, anyone could say that to me and I'd be flattered, but the fact that he comes from France magnified that compliment times 10. Or maybe times 20. If I moved to a different country, on what food topic would I be able to talk about where being an American would give me more credibility? I can't really come up with anything because a lot of the foods associated with Americans are in the fast food category, and the last fast food I ate came from Amy's Drive Thru, an atypical fast food joint that has lots of vegan and organic food options.

Maybe I can add bread making to my list of things I'll do to make money during retirement. The thought of having a weekly or monthly bread club is pretty exciting, although I know the reality would be hellish, especially since I can only bake 1 loaf at a time in my oven. And I like to experiment with different flavors, so anyone in my bread club would have to be down with getting some funky breads.